I have had quite a long break from making any miniature animals, but luckily I've been in such an 'animal-making-mood' lately :) I say lucky, because I really need to get some animals ready for the miniature fair in 2016! - I've set a goal of bringing at least 20 four legged animals - so cats, dogs, and well, foxes and similar creatures... we'll see ^^'

The fox tutorial was uploaded Earlier this week and the pug will be uploaded today :) 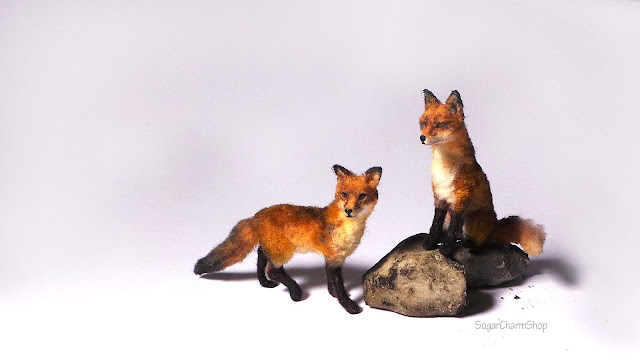 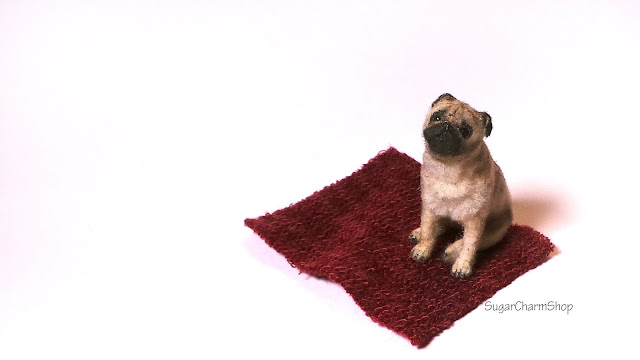 Hopefully none of these have been included in a blog update - but I'm sorry if they have; some of my recent pieces :) The blackberries and the cake with the pansies are normal 'realistic miniatures', the rest are slightly more simple and are some of the things I've been making just for the sake of tutorials on my YouTube lately :)
My inner child is loving making these cartoon inspired dolls haha ^^ lots more to come! 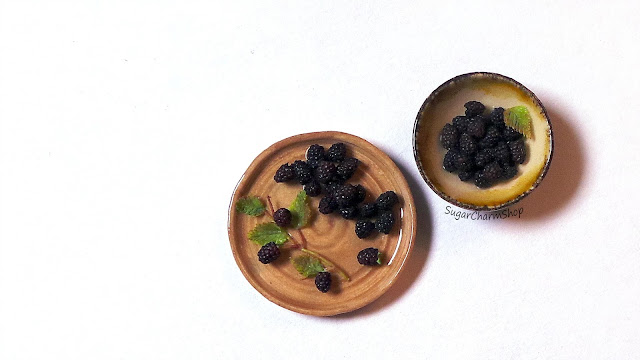 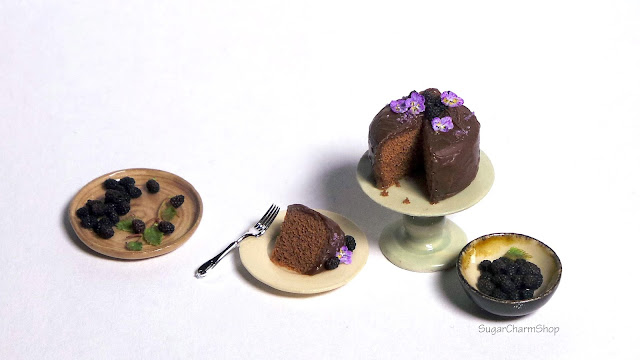 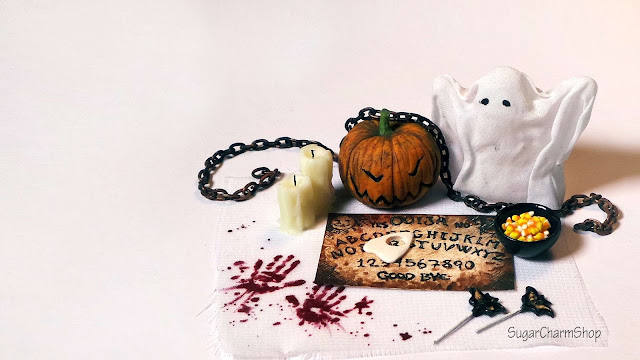 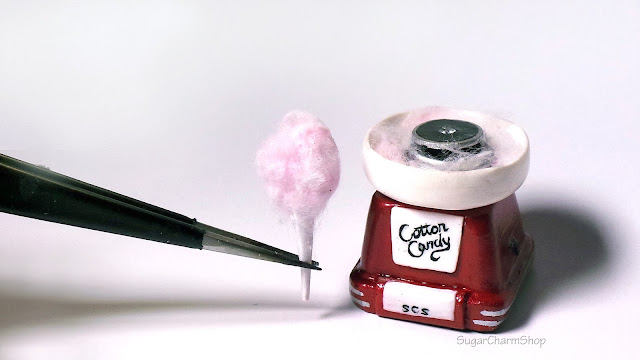 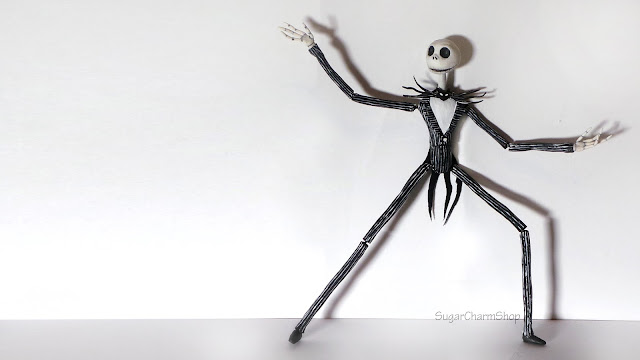 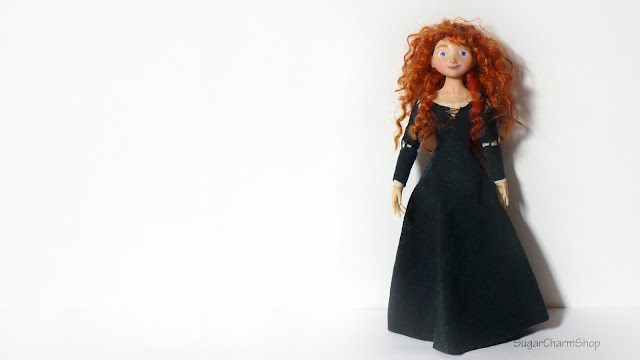 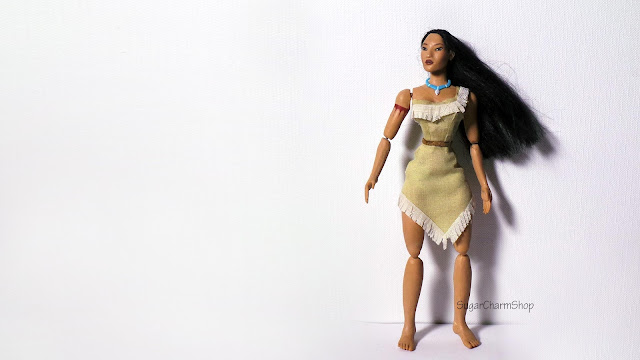 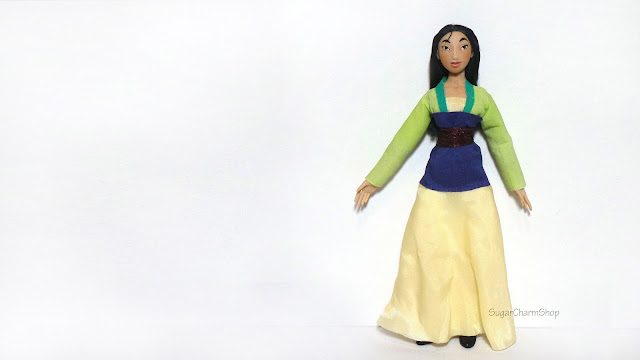