Another great combo.. ehem..; Cheesecake and popsicles :)
I've been wanting to make another cheesecake for a while - not that it's much different than my previous cheesecakes...
Have also been seeing so many pictures of ice cream and popsicles on both instagram and pinterest these past few days, so of course I had to make some. 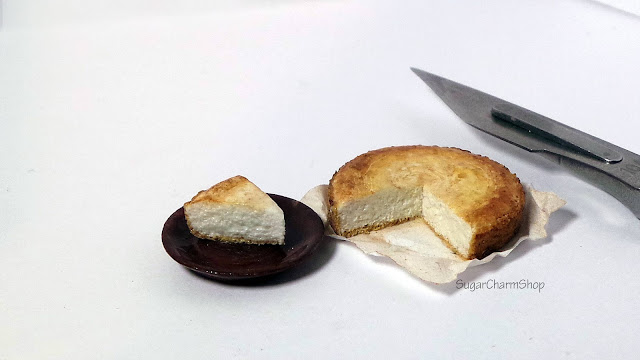 Was playing around, giving the popsicles a more 'fresh from the freezer' kind of appearance - definitely like this look more than what I've made previously, the frost just adds a little extra something. 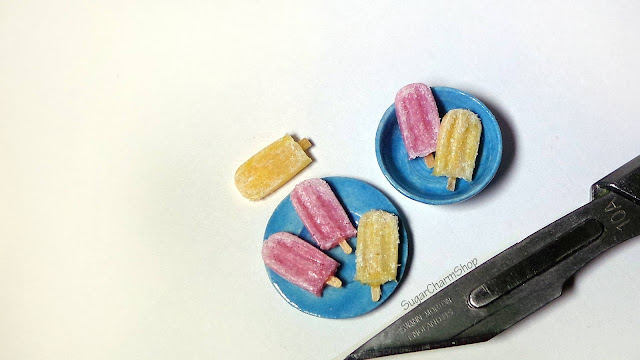 Also made a couple of suuuper simple snow cones, so today's tutorial is going to be ice cream themed :) 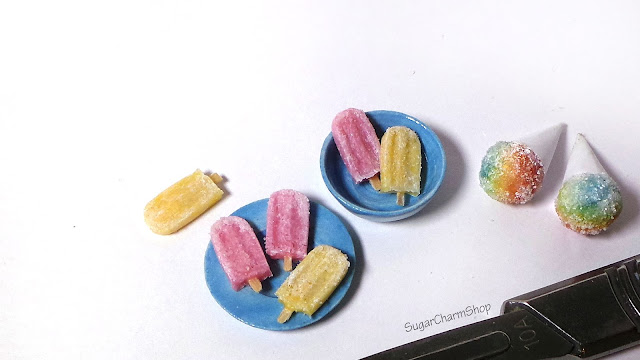